Music For The Changing Voice

Music For The Changing Voice is Alyssa's first venture into professional theatre, receiving its World Premiere at Talk Is Free Theatre, April 25 - May 4, 2019.

“Alyssa's story is one of triumph that holds a message that the world needs now more than ever.” 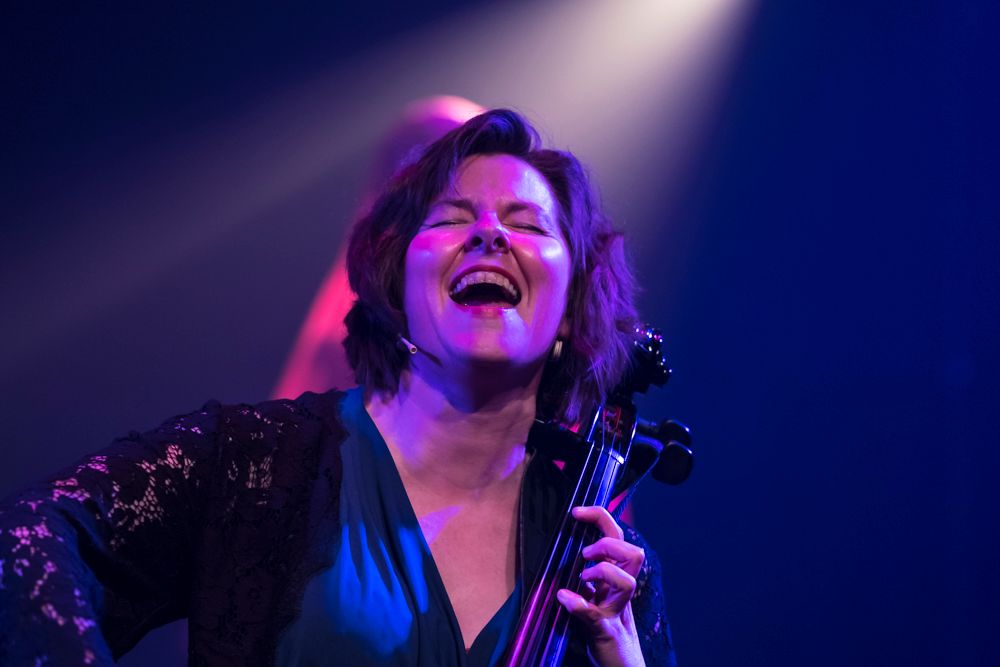 Music For The Changing Voice is a show about finding beauty in the broken, and a voice to oppose the silence.

"When my grandfather died, I inherited his cello – the first one I ever heard or played – which came to me shattered in many pieces, uplayable and unfixable.  Which kind of mirrors the other thing I inherited from him: the legacy of intergenerational interpersonal trauma.

"When I brought my grandfather's broken cello to the luthier and asked him what I could do with it, he shrugged and suggested "make art" – so I've chosen to do that with the other part of my inheritance as well!"

Performing her original songs, music she was raised with, and even some tunes by the late Don Wright himself, Alyssa weaves together a tale about growing up in his musical shadow and under his silencing oppression – then eventually using the cello and the other tools she’d inherited to find her own voice, heal from the past, and turn even the most shattered bits into art.

A path of hope and healing must include a starting point from which to recover.
Please be advised that this story touches upon the themes of intergenerational trauma and childhood sexual abuse.

If this story echoes some of your own, please exercise good self-care,
and take advantage of the local and online resources listed in the program insert,
and at katieproject.ca/resources

To read some of the audience reaction, please click here.

Listen to Alyssa's interview for Rabble, "'Music For the Changing Voice' demonstrates that music can heal fractured hearts" here.