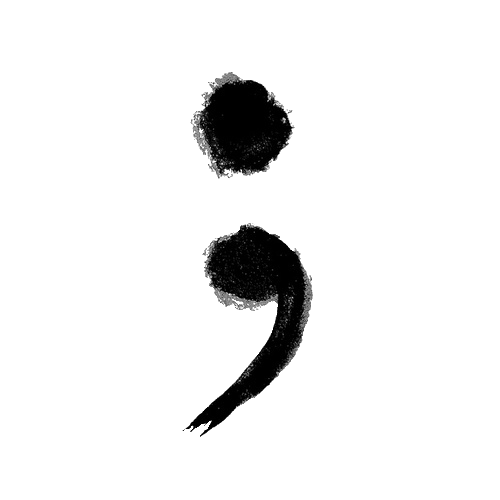 And yet, I feel like a total faker writing on this topic, since I was wrestling with my bullshit brain over this particular issue as recently as last week.  (Now, don't go panicking on me, I wasn't in any imminent danger, I can keep using cutlery.  It's just that there are still some bits that sometimes need some wrangling, or distracting with shiny things occasionally.)

Back when I was a kid, and I didn't really have any understanding of just how fragmented my brain and soul were (a pretty genius survival technique – thank you, neurochemistry – which got me through some desperate times, but wasn't terribly useful in later years), I already understood there was an internal battle.  I knew there was a bit of myself – or perhaps even a few bits of myself – that flirted with the idea of "accidentally falling" off the subway platform just as the train was coming.  Nothing that could be seen as intentional, of course, because that would open up a whole whack of unpalatable scenarios, depending on whether I succeeded or failed in my "accident", but... you know... elbowed off by a distracted commuter, caught by a big whoosh of air... anything that could keep me from being hospitalized and never taken seriously again if I survived, or turned into "the bad guy" if I succeeded.  Fortunately, there were a lot of other bits who thought this wasn't such a good idea, and so I would plaster myself to the back wall until the train had safely passed.  That way, even if one of us got the urge to dash, the rest of us could probably catch her before she reached the edge.  To this day, when I go back to Tronna, I still tend to hold myself at the back of the platform, because the memories of those days are so intense, especially in the stations that haven't been re-tiled since the '80s (which I think are most of them... amIright?)

So... forget being a faker.  I am a MASSIVE SUCCESS STORY when it comes to suicide prevention.  I'm here to tell the tale. 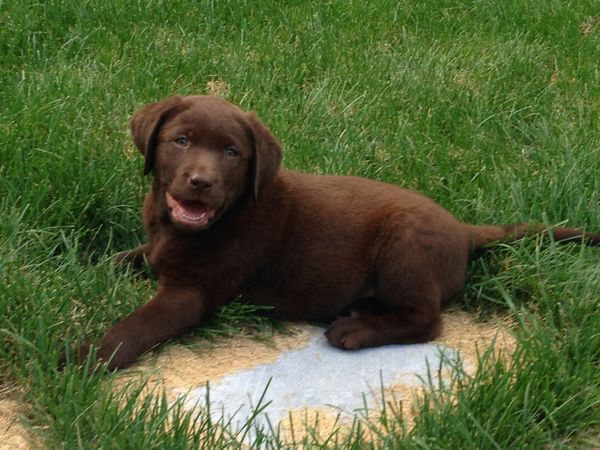 Alrighty, I'm not Chinese (at least, not that I know of...), but my Shambhala group celebrates the lunar new year, and we're not even going to be doing that until Saturday, so I don't think I'm THAT late with…Read more

...and I'm even later than last year in posting something about it.  Why?  Well, in part, because I still think last year's post already says what I have to say about it.  I'm not sure I have much to add…Read more

Oh dear, I left you folks hanging for a few days longer than intended, sorry!

If your memory is like this forty-something's, you might want to refresh yourself on the initial conversation with the brave and curious "A" here…Read more

If you happen to live in Canada, and happen to be tuned into media and/or social media, you will certainly see that a whole lot of conversation around rape culture has opened up, in the wake of the numerous allegations…Read more

It has been... A Week.  A week of painful triggers for many, including myself, although one that seems to have burst open the all-important discussion we needed to have on sexual assault and balance of power and the silencing of…Read more

Ah, September, the first day back at school.

I've been looking at photos friends post of their kids' first day at a new school, or the empty-nesters posting pictures of their kids' new dorm rooms as they head off to…Read more

"June is PTSD awareness month, a time to remind ourselves that PTSD is real.  It is a recognized medical condition and millions are affected.  Ten percent of women and five percent of men will have PTSD at some point in…Read more

Hmm…  I have been putting this blog off.  Very well, to give myself some credit.

Since my birthday, really.  You know, when I do the birthday recap, what have I learned this year, and what do…Read more

There's nothing like an annual holiday to bookmark life events, or life quagmires.

Thanksgiving last year, I was in a state of wide-eyed anticipation, eager to get started and continue on a number of projects dear to my heart, looking…Read more

(Sorry for the absence.  The weekly "awesome" just hasn't been in the cards, recently.  I will be back, things will be awesome again.  Just have needed a lot of time to deal with a lot of things recently -- the…Read more

OK, we're back to the usual version, where I post things by OTHER people that are awesome.  My inner child feels much more comfortable with this.  ;)


First up, a fabulous video by Project Unspoken -- which seems to me…Read more